Mid Beds Mortgage Services are here to help find you the best deal. Using our wealth of experience combined with us actively keeping up with lenders policy and criteria changes, we can give our customers best advice.

Finding your first mortgage can be a daunting thought. What is an Agreement in Principle and how do I get one? How much can I borrow? How much will it cost? Which type of mortgage should I go for? How do I apply?

Mid Beds Mortgage Services can take the hassle out of the whole process by offering expert advice and guidance. Whether you are looking to purchase a house, flat, a shared ownership property or use the Help to Buy government scheme, our expertise and experience will help to find the most suitable mortgage product to fit your needs and preferences. We will review your current and future anticipated financial circumstances and submit your mortgage application to the lender. Our professional approach allows you to continue your day to day activities whilst we work with the mortgage lender to get your mortgage offer approved.

If you have a mortgage, it’s a good time to look and see if you might be able to remortgage to a better deal.

If you are sitting on your lender’s standard variable rate, you may be able to save hundreds of pounds off your monthly mortgage payments. This isn’t the only reason to look at a remortgage as there are plenty of other reasons to look at this. Maybe you want to borrow additional money against your property for home improvements, raise a deposit to purchase another property or pay off some more expensive debts? Mid Beds Mortgage Services are here to help. We can provide you with expert mortgage advice and find the best mortgage deal to make the remortgage process as straightforward as possible. 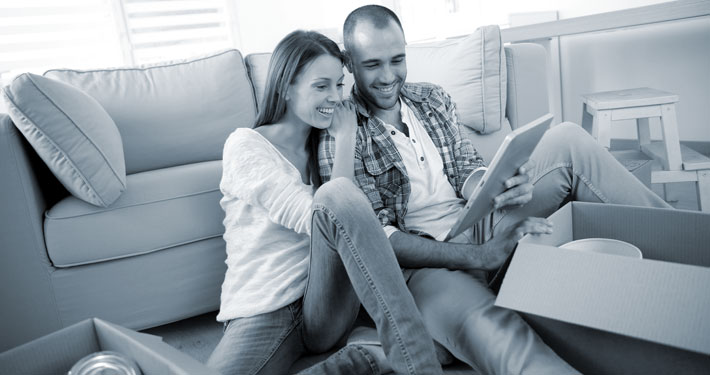 If you are thinking of moving its important that you look at your finances before you start the process.
Circumstances do change. You may be thinking of moving to a larger property or move out of the area due to changes in your career. You may be tied in to a mortgage deal with your current lender or are sitting on the lenders standard variable rate.

Mid Beds Mortgage Services are here to help. We can review your current mortgage, look at your current financial situation as well as the costs involved in moving. We can advise if it is worth porting your existing mortgage deal or whether a new mortgage deal is more suitable.

The number of over-65 homeowners has increased by 52% over the last 20 years as homeowners are ageing at a faster rate than the UK population. According to the latest report from the Intermediary Mortgage Lenders Association, the need to serve a growing population of older homeowners is producing a new generation of mortgage products. The report has showed that homeowners over 55 now hold a staggering 69% of the UK’s housing equity and the increase in later life lending products is starting to reflect this.

Some of these new products, which offer features such as no maximum age limit or repayment on an interest only basis, are leading to a ‘softening’ of the traditional divide between later life and mainstream financial products.

With the ageing population and a number of later life lending options becoming available, it will come as no surprise to you that lifetime mortgage lending has increased by 29% every year since 2014.

If you are thinking of making an investment in to the property market or looking to expand an existing buy to let property portfolio, you will need to source a buy-to-let mortgage. A buy-to-let mortgage is a specialist mortgage which is specifically designed for people who are buying a property to rent out to a tenant or tenants.

Mid Beds Mortgage Services are here to help. We are able to work out if the mortgage required meets the lenders affordability criteria.

Some Buy to Let Mortgages are not regulated via the FCA.

GET IN TOUCH
Scroll to top

This site uses cookies. By continuing to browse the site, you are agreeing to our use of cookies.

We may request cookies to be set on your device. We use cookies to let us know when you visit our websites, how you interact with us, to enrich your user experience, and to customize your relationship with our website.

Click on the different category headings to find out more. You can also change some of your preferences. Note that blocking some types of cookies may impact your experience on our websites and the services we are able to offer.

These cookies are strictly necessary to provide you with services available through our website and to use some of its features.

Because these cookies are strictly necessary to deliver the website, you cannot refuse them without impacting how our site functions. You can block or delete them by changing your browser settings and force blocking all cookies on this website.

We also use different external services like Google Webfonts, Google Maps and external Video providers. Since these providers may collect personal data like your IP address we allow you to block them here. Please be aware that this might heavily reduce the functionality and appearance of our site. Changes will take effect once you reload the page.